Take a bite into the best news ever... Melbourne's first chunky cookie shop opened their doors to customers in February 2020!

FireWorks PR & Events is thrilled to be representing 'The Cookie Box' as they make their move from Perth to Melbourne.

The Cookie Box was established by Rod & Gabi in Perth in 2017.

The couple, who are originally from Brazil, have a vast range of hospitality experience that they picked up working in various restaurants, bars and food outlets around the world. The pair met in 2011 and together opened a Gelato Shop in their hometown of São Paulo in 2013. It was at the Gelato Shop that Rod and Gabi had the opportunity to get creative and explore their passion for great food and great customer service.

They developed all the Gelato recipes themselves and eventually, began experimenting with baked goods which is where their cookies came to life. At first, the cookies were baked at the back of the Gelato shop to be served with the Gelato. They were made (and still are) with the best ingredients available.

In 2017, they sold the Gelato Shop and moved to Perth. When they realised there was a gap in the market for high quality chunky cookies, they launched The Cookie Box. They trialled their new business for six months of baking and selling the cookies online, before opening a store in Perth.

In search of a new challenge and opportunity to grow, they moved to Melbourne at the end of 2019 and re-opened The Cookie Box on Chapel Street, Windsor in 2020.

There are currently a range of mouthwatering cookie flavours on the menu, including vegan options. The Cookie Box have also expanded into desserts and beverages.

FireWorks PR & Events was thrilled to help spread the word that the best cookies in town have officially arrived. 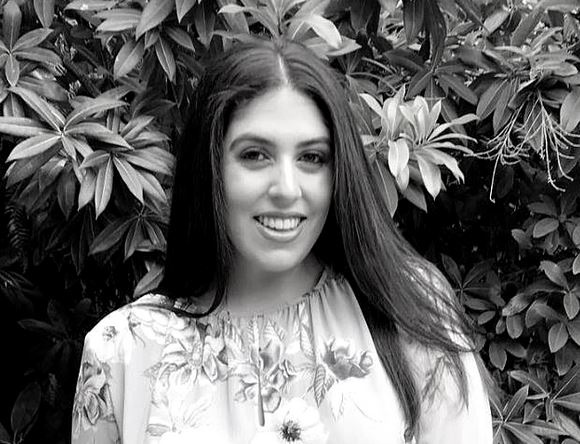 Marnie joined team FireWorks at the beginning of 2019 with a vast range of experience in Journalism and Communications.

She graduated from Deakin University at the end of 2017 with a Bachelor of Communications (Journalism) Distinction. As a result of her high achievements, she was the joint recipient of the 2017 Robert McDonald Journalism and International Relations prize awarded to outstanding graduating students in the field. Marnie has since represented a number of renowned organisations, including Sydney’s leading news outlet The Daily Telegraph and womens fashion juggernaut Taking Shape. 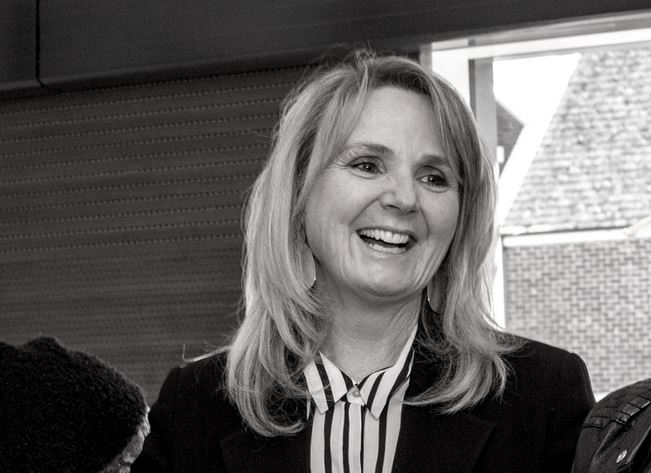 After completing a Bachelor of Business (Marketing) degree at Monash University, Caz was awarded a scholarship year at McCann Erickson as part of the inaugural Australian Federation of Advertisers training program. Her love of television production within the advertising industry lead to a 5-year stint as a game show producer at Grundy Entertainment working on quintessential Australian TV shows such as ‘Sale of the Century’. 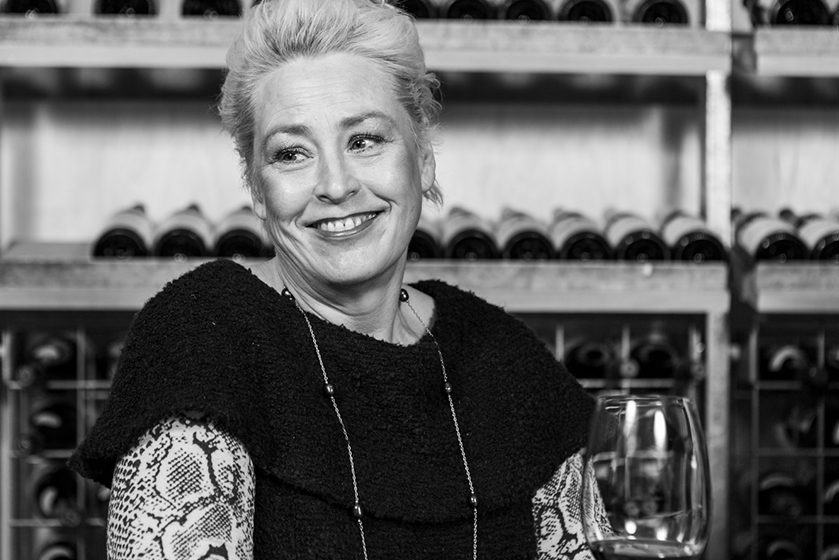 After holding a number of significant leadership positions at school, Kathy was destined to be a career leader.  It was a given.  But not before some incredible life and work experience along the way.

Following rigorous interviews, Kathy was successful in securing one of only 16 positions in the Certificate of Advertising course at RMIT, kicking off her career in that direction.  Her first job was at global player, McCann-Erickson before moving into Account Service at RGS Communications, working on General Motors-Holden and managing their Holden Sales Guild salesperson incentive program.

I love what Kathy Lane and her team at Fireworks PR do – their strategies are creative, bold and fun. Whether they’re sharing their industry expertise with a group of public relations students (accompanied with lashings of food and wine), to helping Best’s Great Western celebrate their 150th year anniversary, they do it with a generous spirit and a sure hand. 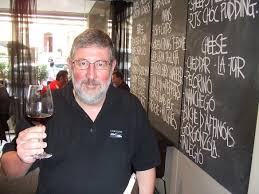 Just a quick note to thank everyone involved in Monday’s amazing Tahbilk tasting. Not only were the wines outstanding, as you’d expect, but the tasting was remarkably well run and the lunch outstanding. It is rare to be involved in tastings that run so smoothly and are such a pleasure to attend. 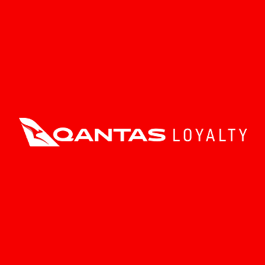 A short email to say thank you for your hospitality during the Melbourne Food and Wine Long Lunch. What an amazing day, so much fun and it was so wonderful to meet the broader AFFW/Tahbilk team. 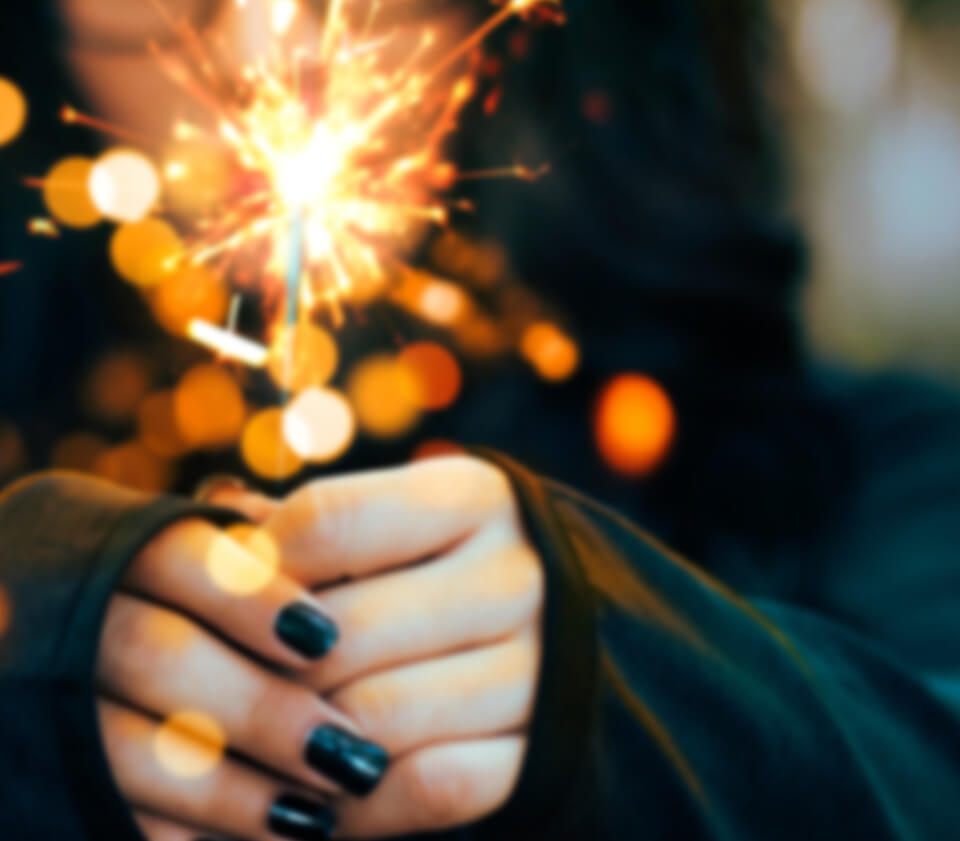 Paradoxically, tastings can be dry affairs, but not so Tahbilk’s tasting of the past 30 years of its flagship 1860 Vines Shiraz. The venue – Vue de Monde – was a treat in itself and the tasting was well paced, spaced, and co-ordinated, with everything happening in a timely fashion without ever feeling rushed. So thanks to Fireworks for a thoroughly enjoyable, relaxed and informal event that nevertheless highlighted and promoted the dignity of the auspicious occasion. The presence of Australia’s leading wine press added testimony to the importance of the occasion in a busy wine calendar.
It really was a very relaxed and enjoyable day Kathy, without any of the stillness and stiffness of some tastings, so thanks again. 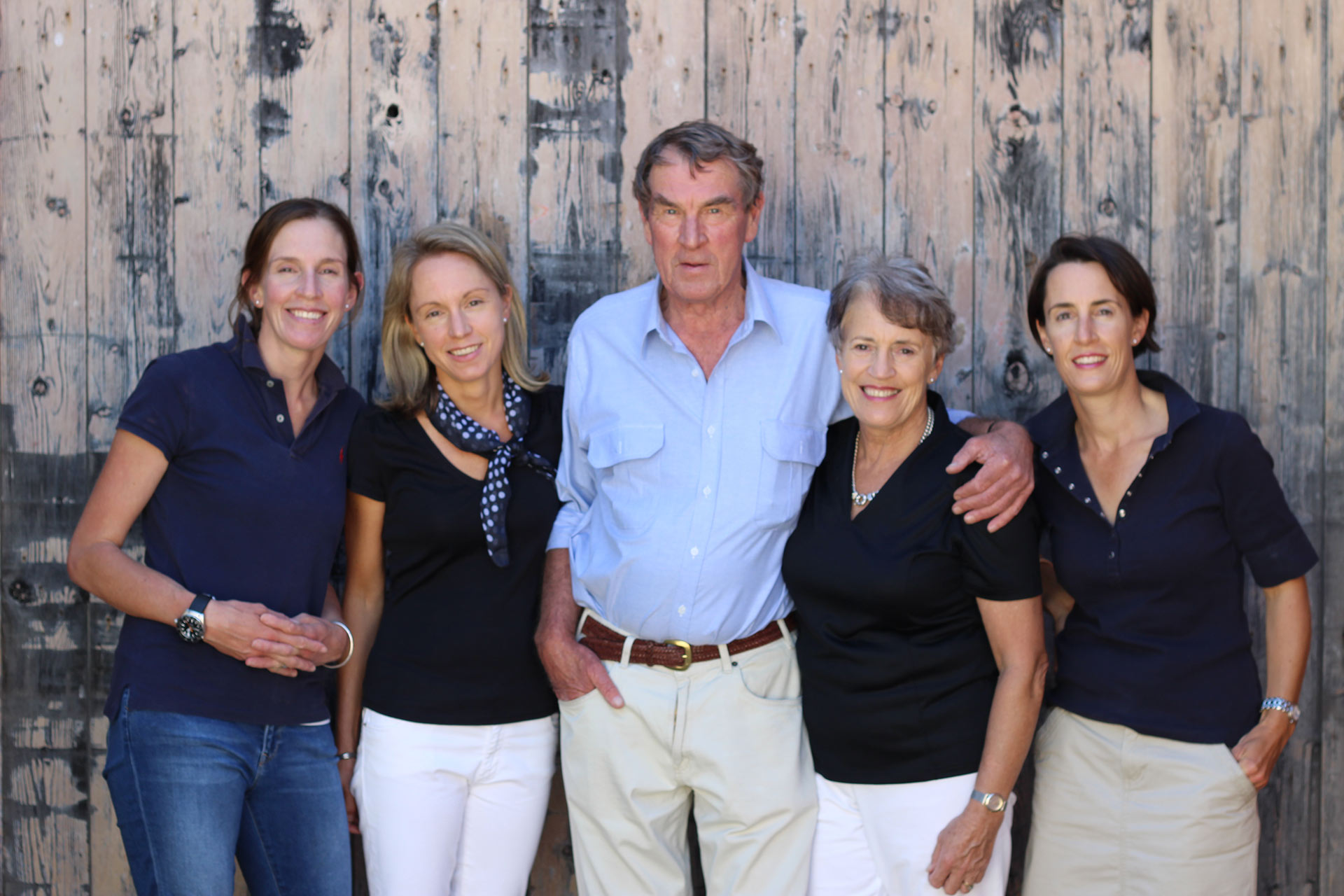 Kath – well done to you and Ruth and the team. That was a whole lot of meticulous planning and organising and you pulled it off seamlessly! I also thought it was great the way you changed things up with the masterclass events – that sort of thinking on your feet is priceless. It was great to be such a major part of the event. 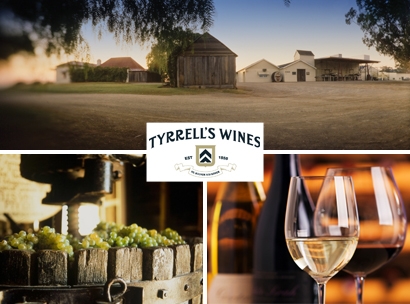 On behalf of all of us at Australia’s First Families of Wine may I thank you for all of your time and effort in ensuring that our group was at the forefront throughout the Melbourne Wine & Food Festival. We seem to get more than our share of coverage with the Festival in general, and the visiting Sommeliers. 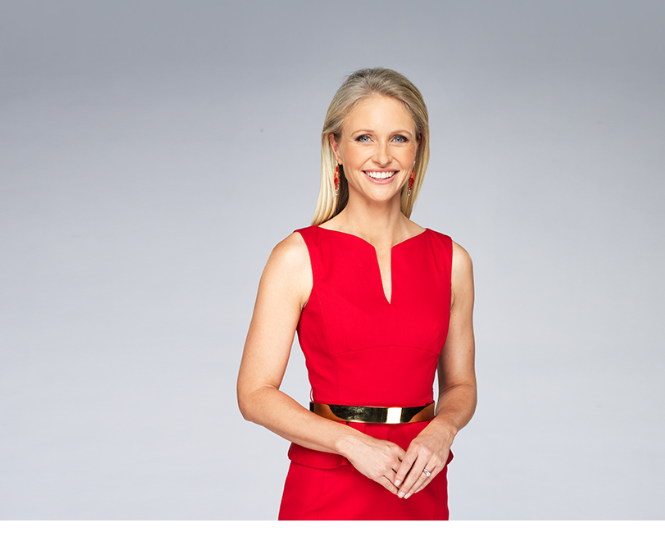 Thank you for how beautifully organised it was. I’m glad you were happy with the outcome. I’ve had a lot of feedback from people who saw the Arboria elements and are now going to go and check it out, so that’s good news! 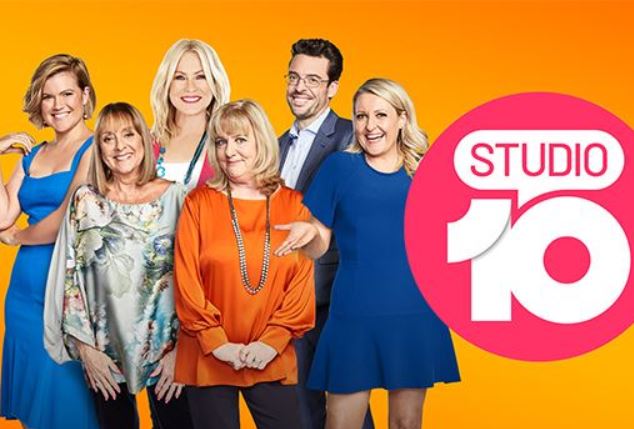 Live television can be a logistical nightmare but dealing with FireWorks PR made our shoot at Fed Square a breeze. Kathy’s organisation and professionalism resulted in our live cross looking fantastic and we made it to air without a hitch. The event that we were covering looked outstanding thanks to Kathy and the team and I genuinely look forward to working with FireWorks PR again.